Blog - Latest News
You are here: Home / News / We get set for the Tour de France coming to Hawes

In 2014 the Tour de France came to Yorkshire for the first time.  The event was attended by enthusiasts from across the north of the country with several thousand people flocking to Hawes and to the neighbouring Buttertubs Pass to get a first hand experience of the event.

The local community got fully involved in supporting the event including decking the town in cycling themed bunting and organising an outdoor big screen for visitors to watch the rest of the race after the riders had passed through the town.  The most impressive set piece was a giant white bicycle which appeared on the hillside overlooking the route the riders would take.

Local licensees also banded together to put on a barbecue and live music in the town centre to give the whole weekend a festive air.  Local bands were given the opportunity to show off their talent in a range of acts from folk to rock with everything in between.

The only thing that didn’t put in an appearance was the traditional Yorkshire weather, with the sun shining for the whole day allowing visitors and locals to mingle in the streets and outside the pubs and restaurants well into the evening.

We were proud of the way the local community rallied around in support of the event and felt the whole thing was a great advert for the area, especially the surrounding countryside.  We hope to see many more such events in the future. 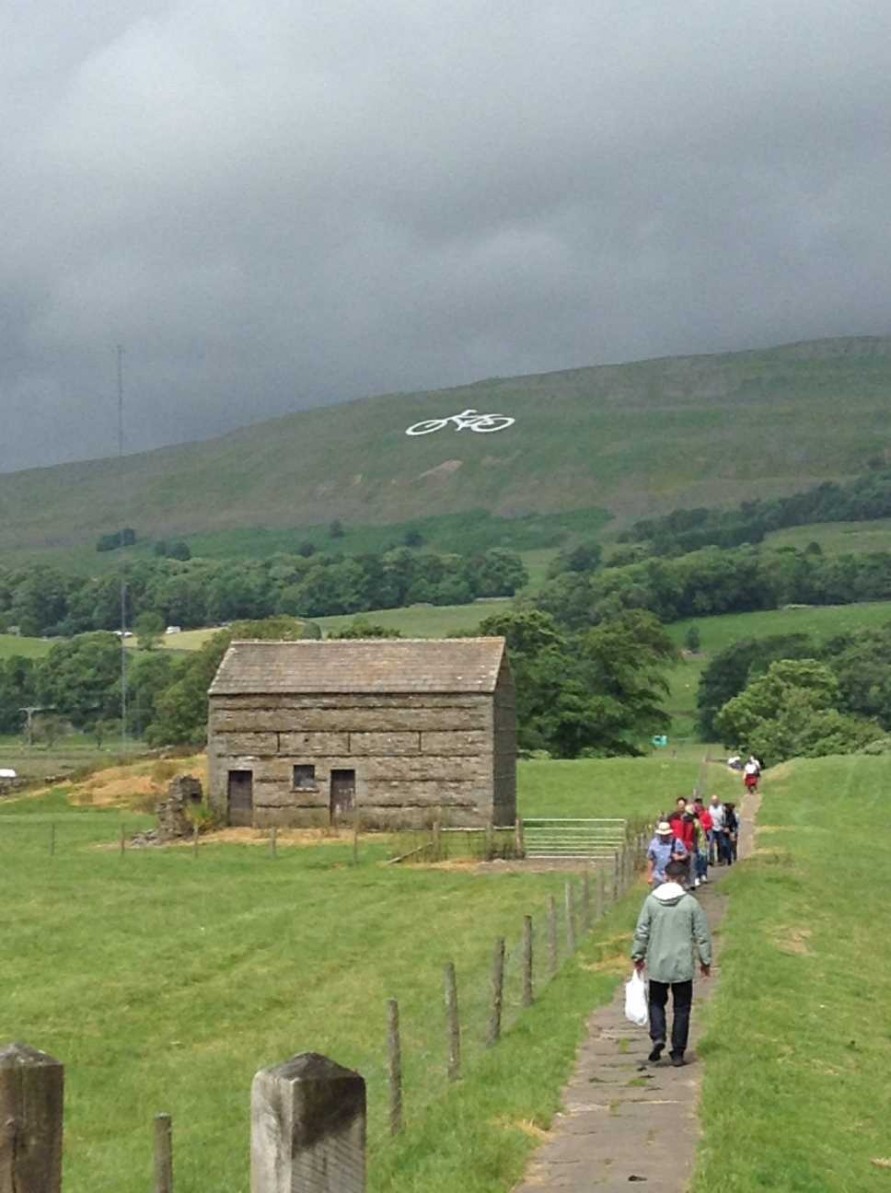 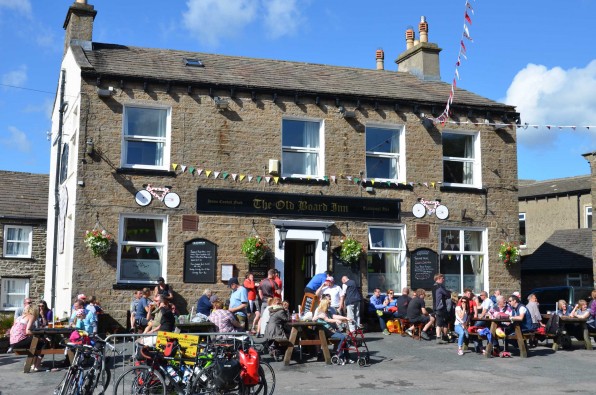 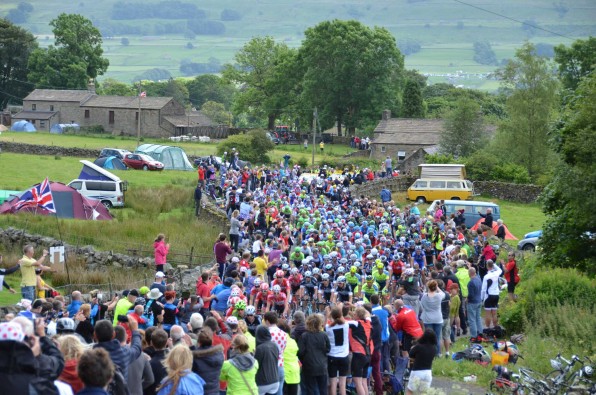 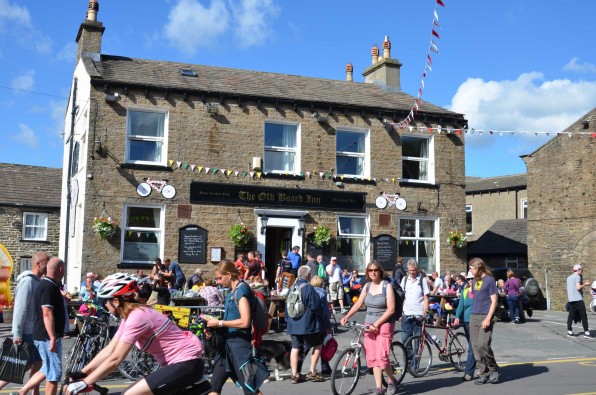 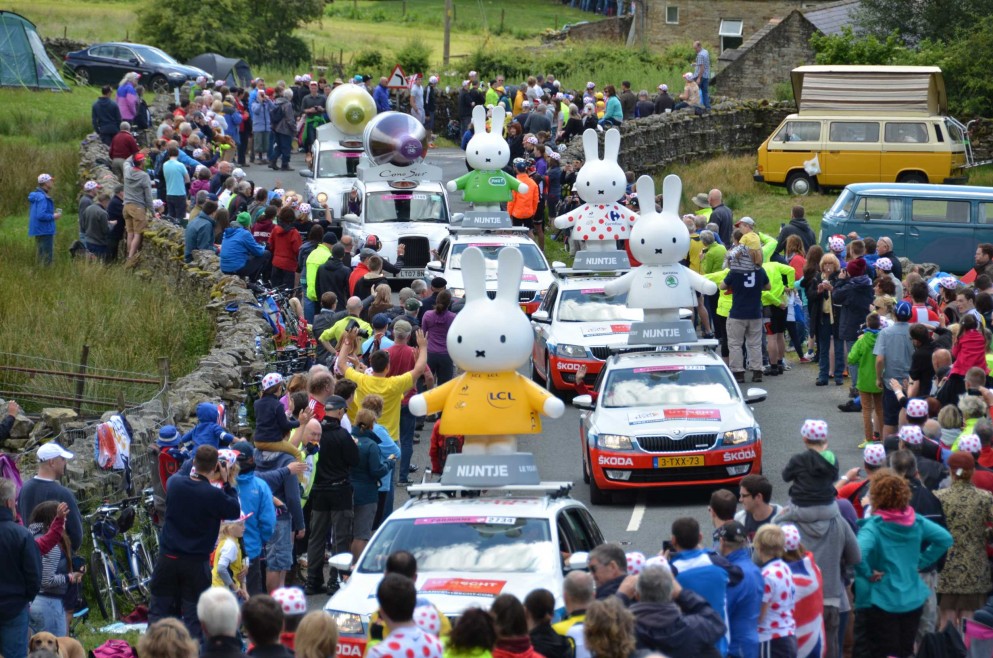 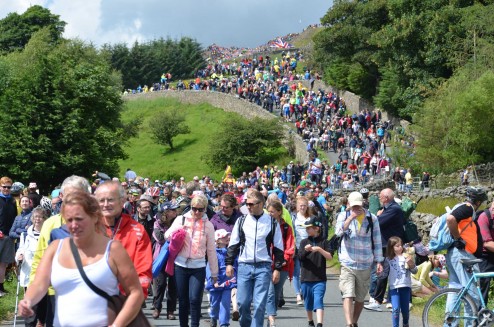 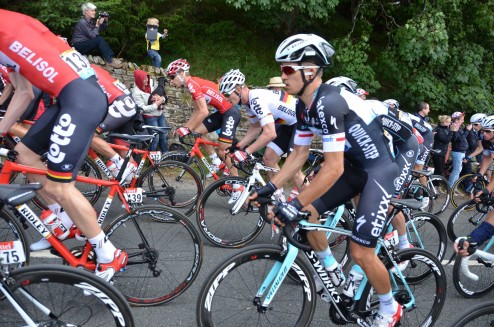 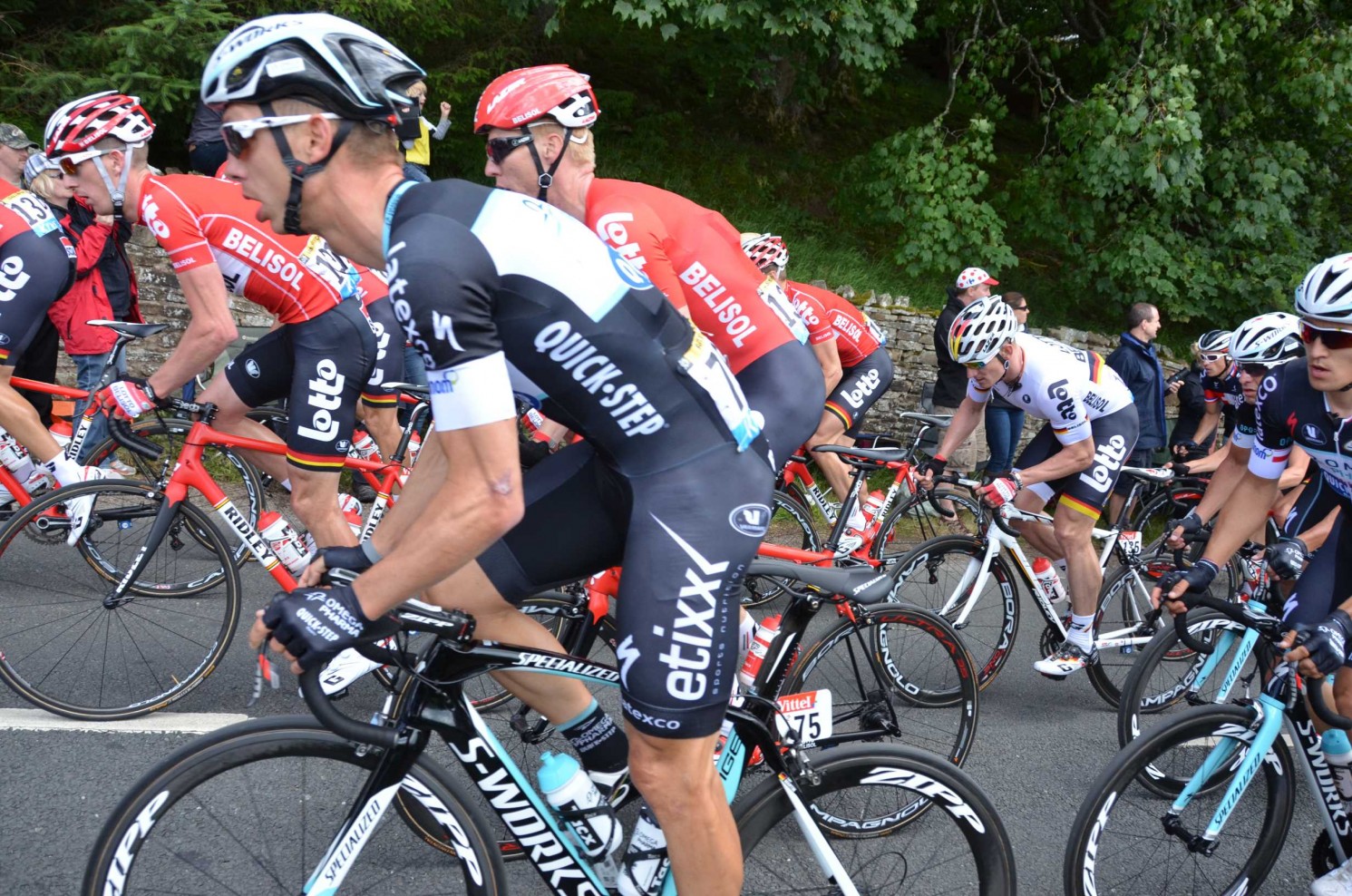 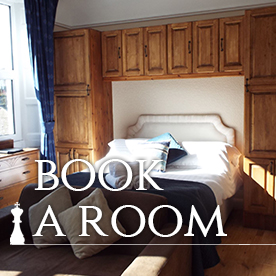 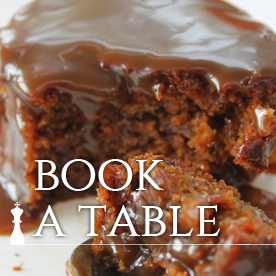 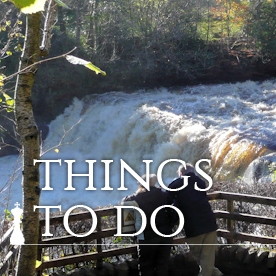 Bed and Breakfast
Scroll to top